The battle between retailers is heating up!

eBay is taking on Amazon Prime Day and Target’s Deal Days with a Crash Sale of its own starting July 15. Deals with promising savings of over 50% off top brands (think LG, Apple, Samsung, and KitchenAid) with free shipping and no membership requirements. Plus, eBay is betting on the fact that  Amazon’s site will crash as it did last year in the mad dash for hot discounted deals. If Amazon‘s site does crash, eBay will drop even more unbelievable deals, giving this Crash Sale a well-played game on the part of eBay.

You don’t have to wait until July 15 to get grab your eBay deals. The Crash Sale is part of a summer sale series that kicks off July 1 with savings on electronics, home, fashion, sporting goods and more.

Starting July 8 through July 22, eBay‘s Hot Deals for Hot Days will feature new deals every day across tech, smart home, small appliances and more up to 80% off, with the Crash Sale engaging even more savings on July 15.

Products to keep your eye on!

You may also enjoy:

Making the most of your shopping this year? Don’t forget to: 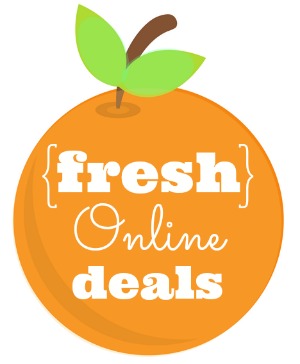 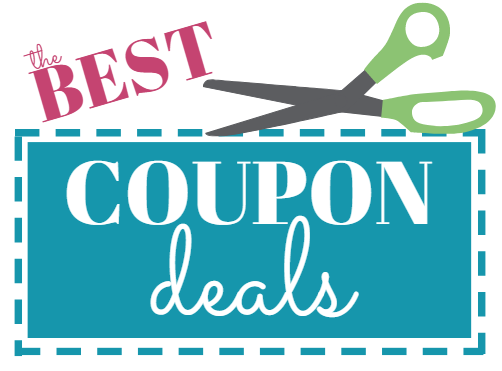 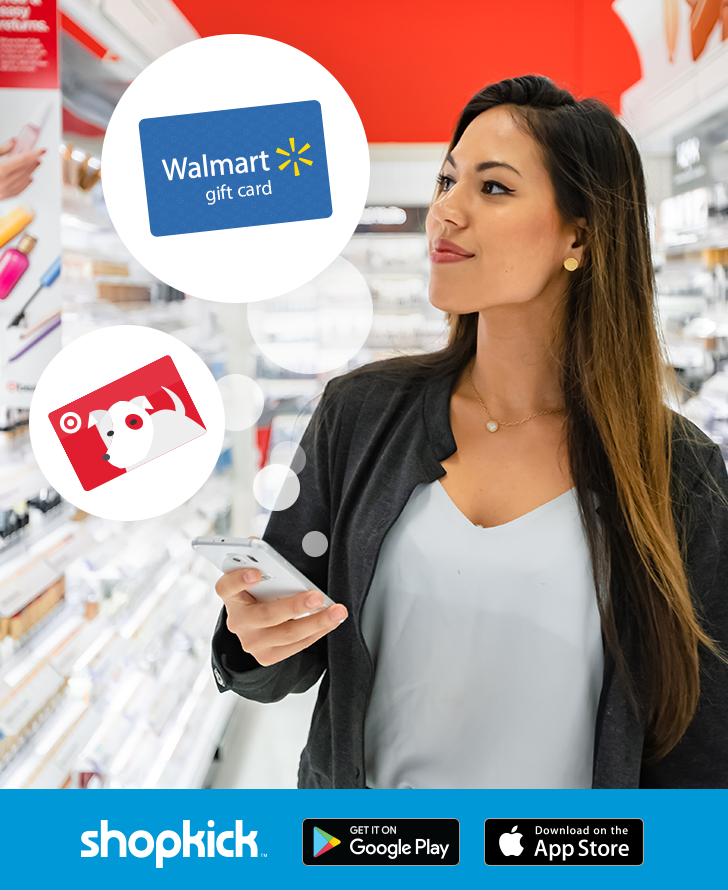 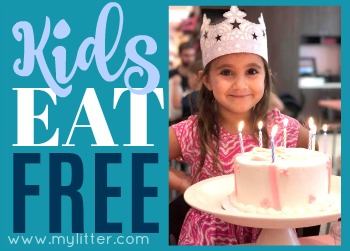 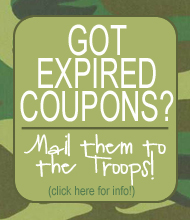